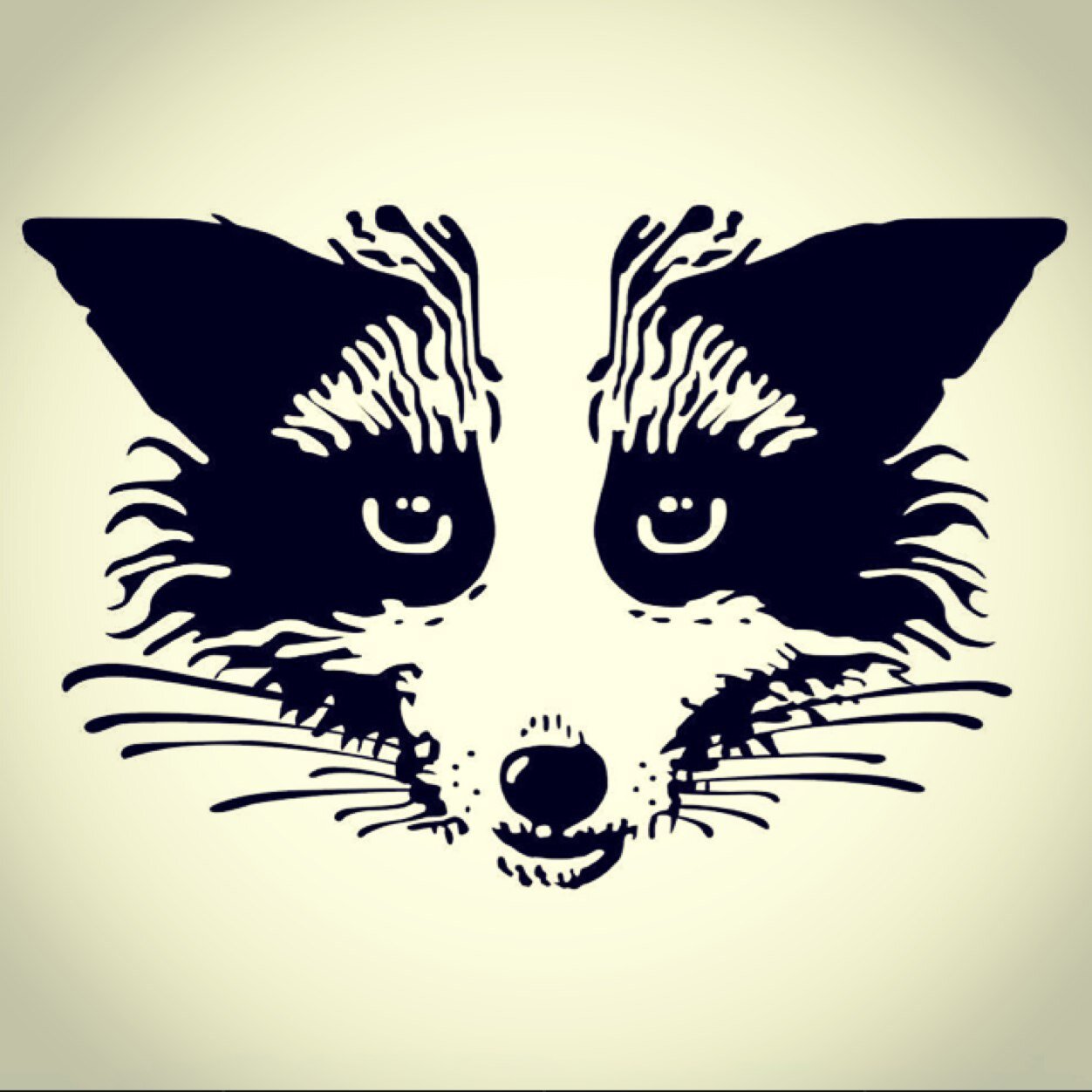 Rebecca and Craig Struthers run an award-winning craft watchmaking business, Struthers London. They were unaware that their website was being blocked by BT and Virgin until Rebecca was contacted by a customer on Twitter. Rebecca believes that having her website incorrectly blocked will almost certainly have affected their business. She explains: “As a small watchmaking business, we don't have 200-300 years of reputation that a more established company has. If customers can't get onto the site, it flags up that there is something fraudulent, which reflects badly on us. They will assume there is something wrong with our website not the filters – they are more likely to trust BT or Virgin than a small business like ours.”

From BT, Rebecca received an automated response that said: “BT Parental Controls is conducted by our expert 3rd party supplier and BT is not involved in this process....BT or its third party supplier will not enter into correspondence regarding this investigation.”

Rebecca found this response very worrying: “The fact they don't give anything away as to who this 'expert 3rd party' is and refuse any right to appeal should they decide against you leaves you feeling incredibly vulnerable, particularly as this 'expert 3rd party' had already categorised our website for British craft watchmaking as inappropriate for no apparent reason.”

Eventually both BT and Virgin lifted the block but for Rebecca, it was, “a scary few days”.

www.struthers-london.co.uk was blocked on BT and Virgin Media in Aug 2015