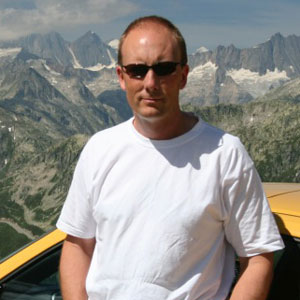 Philip Raby only found out that his website www.philipraby.co.uk was blocked by O2 when one of his customers told him.

As his business sells and services Porsches, it’s not clear why it would be inappropriate for children. Contacting O2 by phone and email didn’t work. It was only when he began tweeting about the problem that his site was unblocked. Philip says that it’s difficult to measure the financial impact of being blocked but, “we must have lost some business and, of course, it doesn't look great telling people the site is not suitable for under 18s!”

www.philipraby.co.uk was blocked on O2