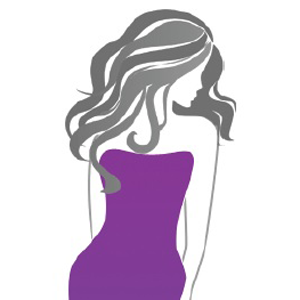 Amy Leatherbarrow runs a ladies' dress agency in Bolton. When her website was redeveloped over a year ago, she became aware that it was being blocked by O2. Her web designer spoke to O2 but they simply told him to verify that he was over 18 – this meant that he could view it but it didn't solve the problem that the site would still be blocked for other O2 customers.

When Amy started promoting her business on Facebook, she realised that there was a much bigger problem. Sky and O2 customers who tried to access her site from Facebook posts were told that they had to be over 18 to view the content.

Amy believes that this will have had a major impact on her business:

“Who knows how many customers have encountered this and potential sales we have lost? We also offer a re-selling service for our clients which will have been affected. Our website is so important in our advertising and marketing and this issue is devastating as a business owner. “Without www.blocked.org and your help, I would not have known how to go about getting this problem resolved”

www.designerdressingroom.com was blocked on O2 and Sky in June 2015